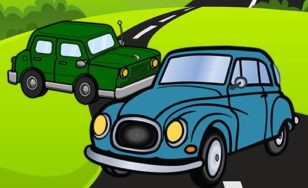 Cartoon Car Jigsaw is a free online jigsaw puzzle game. You can select one of the three images and then select one of the four modes (16, 36, 64 and 100 pieces). Select your favorite picture and complete the jigsaw in the shortest time possible! Have fun and enjoy!
Use mouse or tap to screen 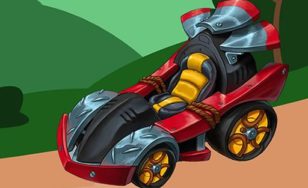 Angry Birds Racers Jigsaw is a free online jigsaw puzzle game. You can select one of the three images and then select one of the four modes (16, 36, 64 and 100 pieces). Select your favorite picture and complete the jigsaw in the shortest time possible! Have fun and enjoy!
Use mouse or tap to screen 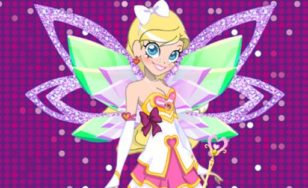 Girls – let’s create a cool rock band! It’s time for creativity. Rather, gather around herself BBF. Think up for each member of the group your unique image – hairstyle, dress or suit, accessories and of course – favorite song. Our maker will help you with this! You can not only choose different items for your heroine, but also change the color of many items! What rock star do you want to be? Let’s find out with the game “Lolirockstars maker”!
Left mouse button or touch 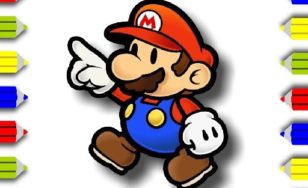 BTS Mario Coloring Book is fun coloring book for kids and adults. If you like Mario then you will love this fun Mario themed coloring book. Choose one of the cute images, pick your favorite color and start coloring.
Mouse or tap to play 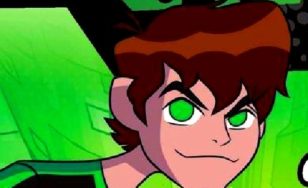 Ben10 Difference is an online game that you can play for free. Do you have a good vision? Let’s have a check. There are 5 levels in the game, every level has two looks the same picture. Your mission is to find the difference between the two pictures, they have 5 or more different points. Can you find it? Have a try!
Mouse or tap to play 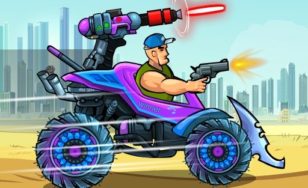 Ride, shoot, jump and smash your way to victory in this addictive runner. Team up with ex-Marine Bob to battle evil aliens who have invaded the planet. To make things even worse, they’ve kidnapped his beloved pet octopus. Needless to say that Bob is on a mission to make this an encounter that the aliens won’t soon forget!
space – jump double space – double jump x arrow up – rockets

Posted in Multiplayer | February 9, 2021 No comments 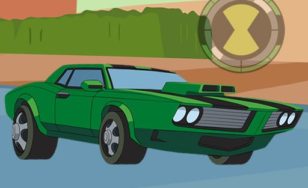 Ben 10 Hidden Keys is a free online skill and hidden object game. Find out the hidden keys in the specified images. Each level has 10 hidden keys. There are 6 levels in total. The time is limited so be fast and find all hidden objects before time runs out. Clicking in the wrong place several times reduces the time by an additional 5 seconds. So, if you are ready start the game and have fun!
Use mouse or touch the screen 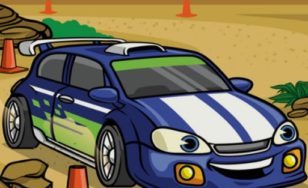 In this kids jigsaw game you can play with cartoon racing images from popular cartoons. Choose one of twelve image and start to play. Choose which mode you want to play and start to solve this puzzle. Put the pieces into right position to get the image with racing cartoons.
Use mouse to play this game or tap on the screen to move the pieces wherever you want 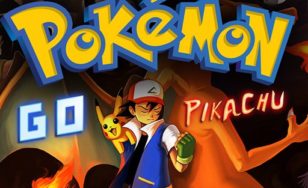 Pokemon, takes place on the artificial island of Pasio. Pokemon and their Trainers called sync pairs—share a special bond. Each Pokemon has its own ability to move and you have to match Pokemon to there right places and unlock new Pokemon along the way. Four Elemental type of Pokemon, Earth, Water, Fire and Air ready to be discovered. Find All and be Ultimate one. They will evolve to more powerful forms in later stages. Don’t forget to take as many Poke Balls in lesser moves to get the ultimate Pokemon.
Press the Pokemon and slide in the the direction of arrow You have to match the Pokemon to the mapped position in least moves once filled right it will start glowing Don t forget to get all the pokeballs too